With a $1.2 billion worldwide opening weekend, it’s safe to say that the Earth has embraced Marvel Studios’ “Avengers: Endgame” on a scale, as Doctor Strange would put it, hitherto undreamt of. If you happened to be one of the thousands who scanned the film’s poster at your local Regal theater this past weekend, you were treated to a series of alternate poster designs through the magic of Augmented Reality. Today, we’re updating our AR experience with an “Endgame” digital issue! Scan the “Endgame” movie poster using the Moviebill icon in your Regal Cinemas app to explore the (spoiler free) path of the Infinity Stones throughout the MCU, leading up to the new film. You can also watch the cast assemble at the “Endgame” press conference and read about the real world birth of Marvel Comics, which celebrates its 80th anniversary this fall. 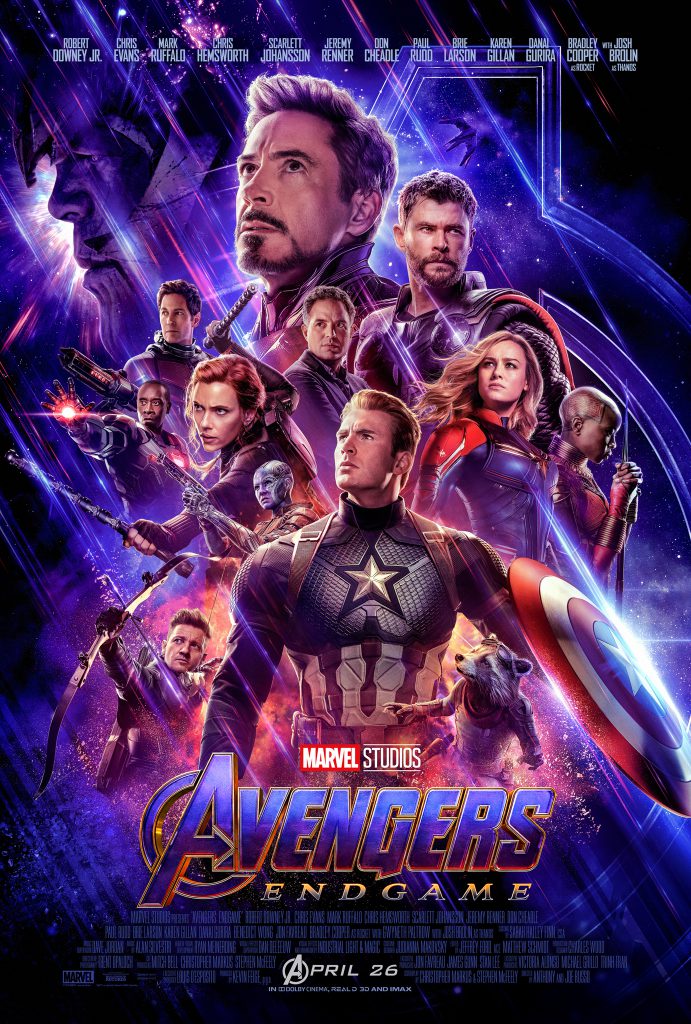 You can also jump directly to our “Follow the Stones” infographic by clicking the image below. Check back, too, as we’ll be offering a spoiler-filled look at one of the key plot elements of “Endgame” later this week.