The first official look at Brie Larson as the high flying star of next year’s “Captain Marvel” is now online, courtesy of Entertainment Weekly. Check out the full cover reveal below and find a gallery of behind the scenes stills at the bottom of this page!

The “Captain Marvel” story follows Larson’s Carol Danvers as she becomes one of the universe’s most powerful heroes when Earth is caught in the middle of a galactic war between two alien races. Set in the 1990s, “Captain Marvel” is an all-new adventure from a previously unseen period in the history of the Marvel Cinematic Universe.

Set for release in the United States on March 8, 2019, “Captain Marvel” is directed by the writing/directing team of Anna Boden and Ryan Fleck, whose credits include “Mississippi Grind” and “Half Nelson.” An all-star collective of accomplished writers penned the screenplay, including Meg LeFauve (“Inside Out,” “The Good Dinosaur”), Nicole Perlman (“First Man,” “Guardians of the Galaxy”), Geneva Robertson-Dworet (“Tomb Raider,” upcoming “Sherlock Holmes 3”) and Liz Flahive & Carly Mensch (“Glow”), in addition to Boden and Fleck.

What do you think of the Captain Marvel costume? Let us know your thoughts on Twitter @TheMoviebill! 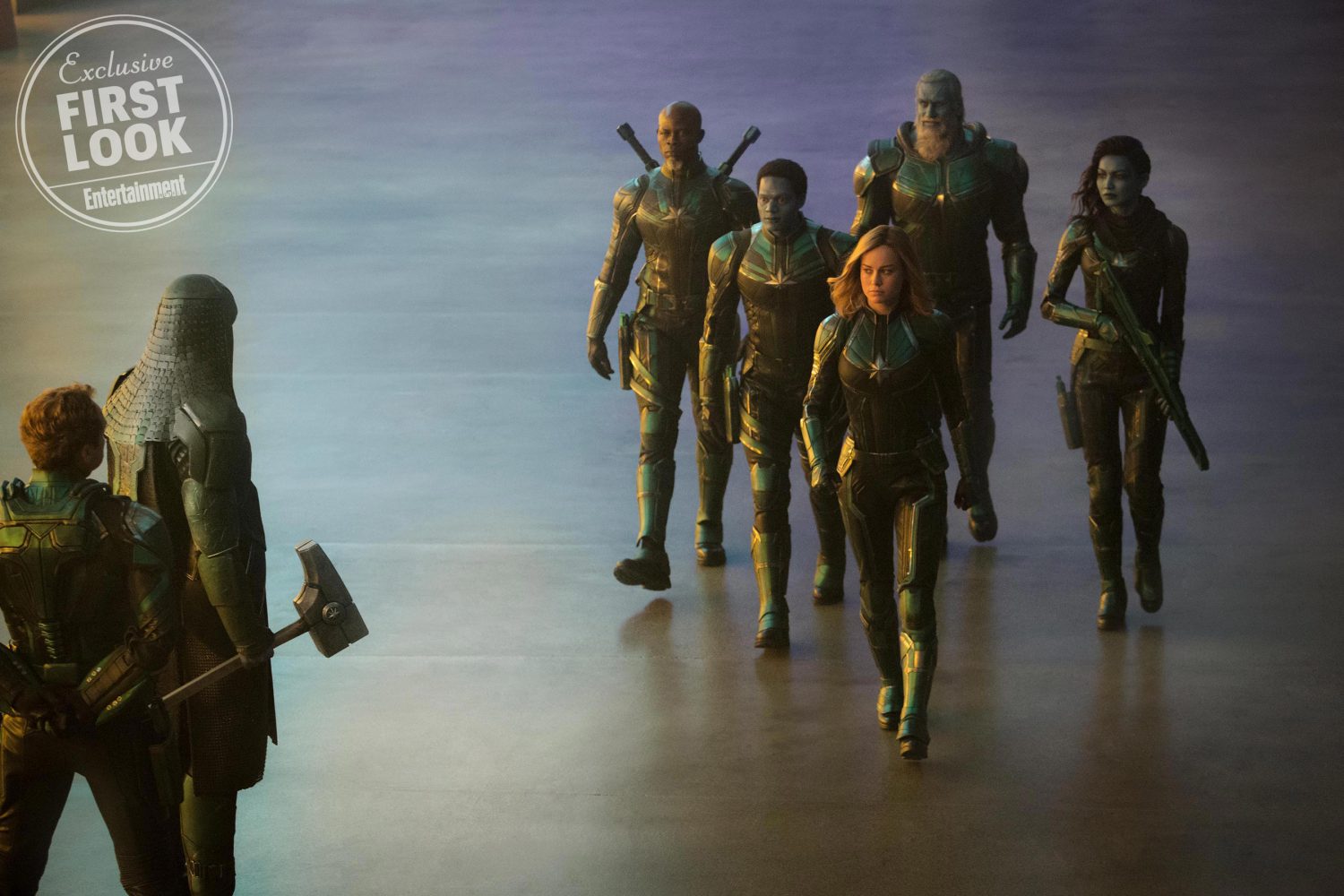 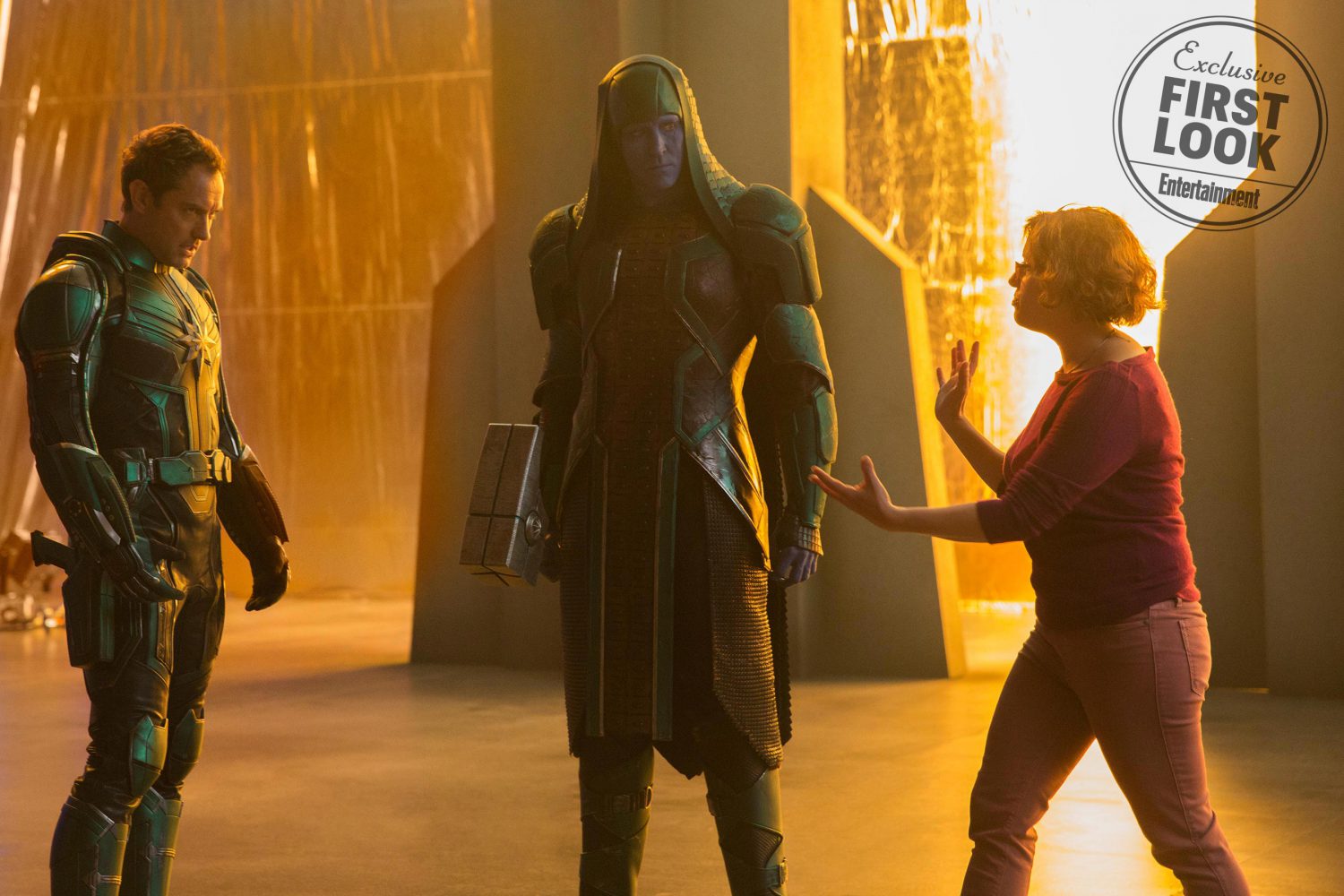 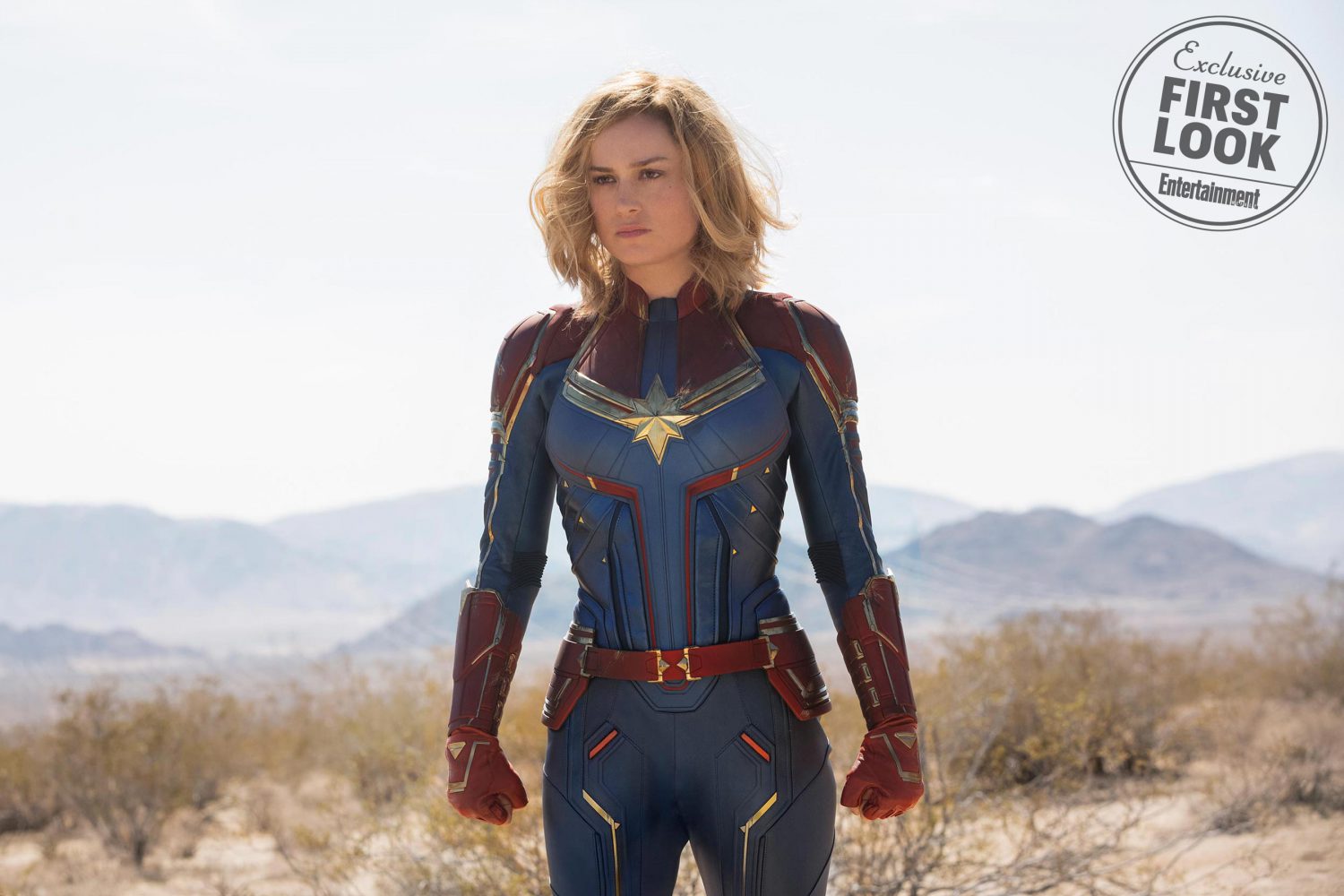 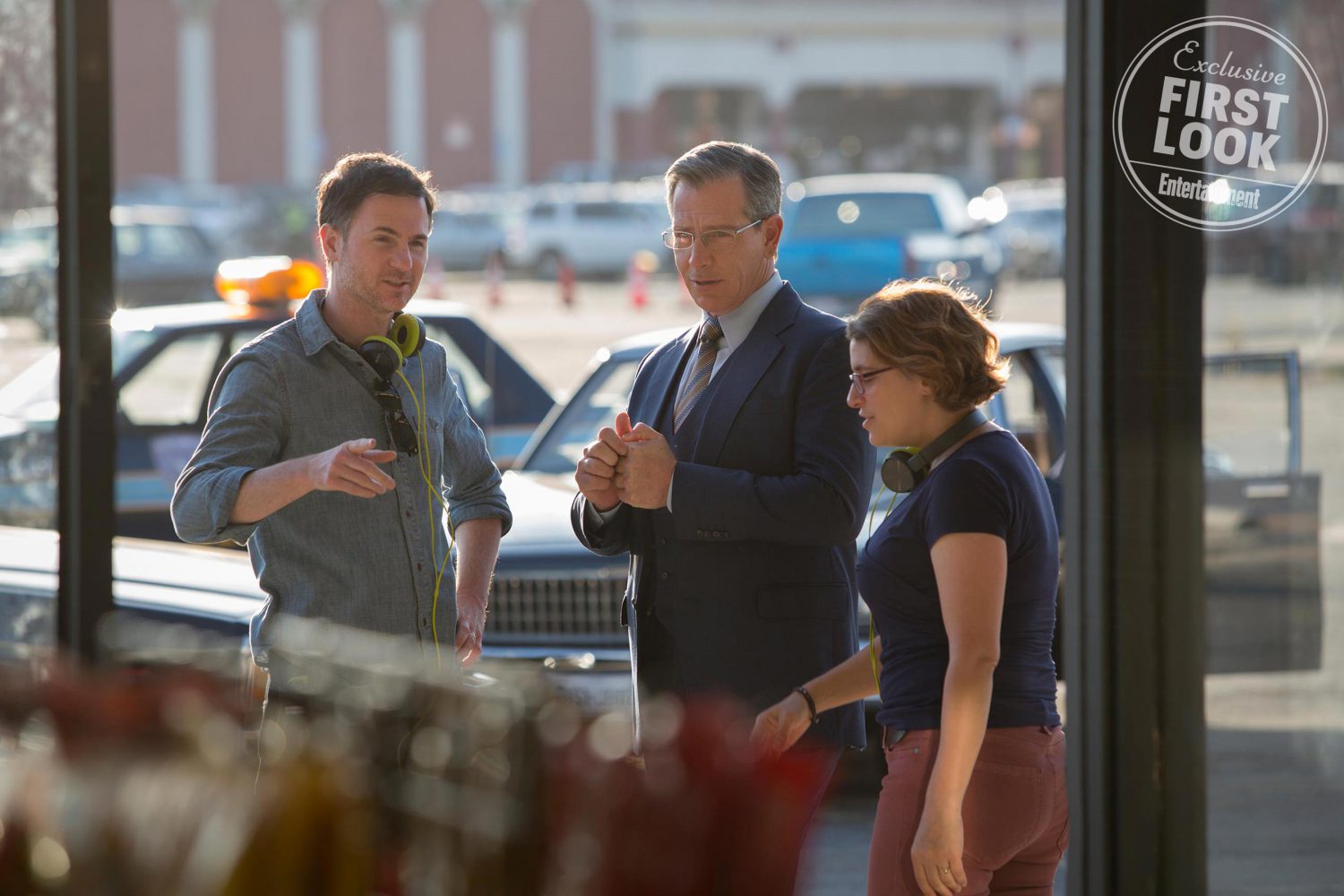 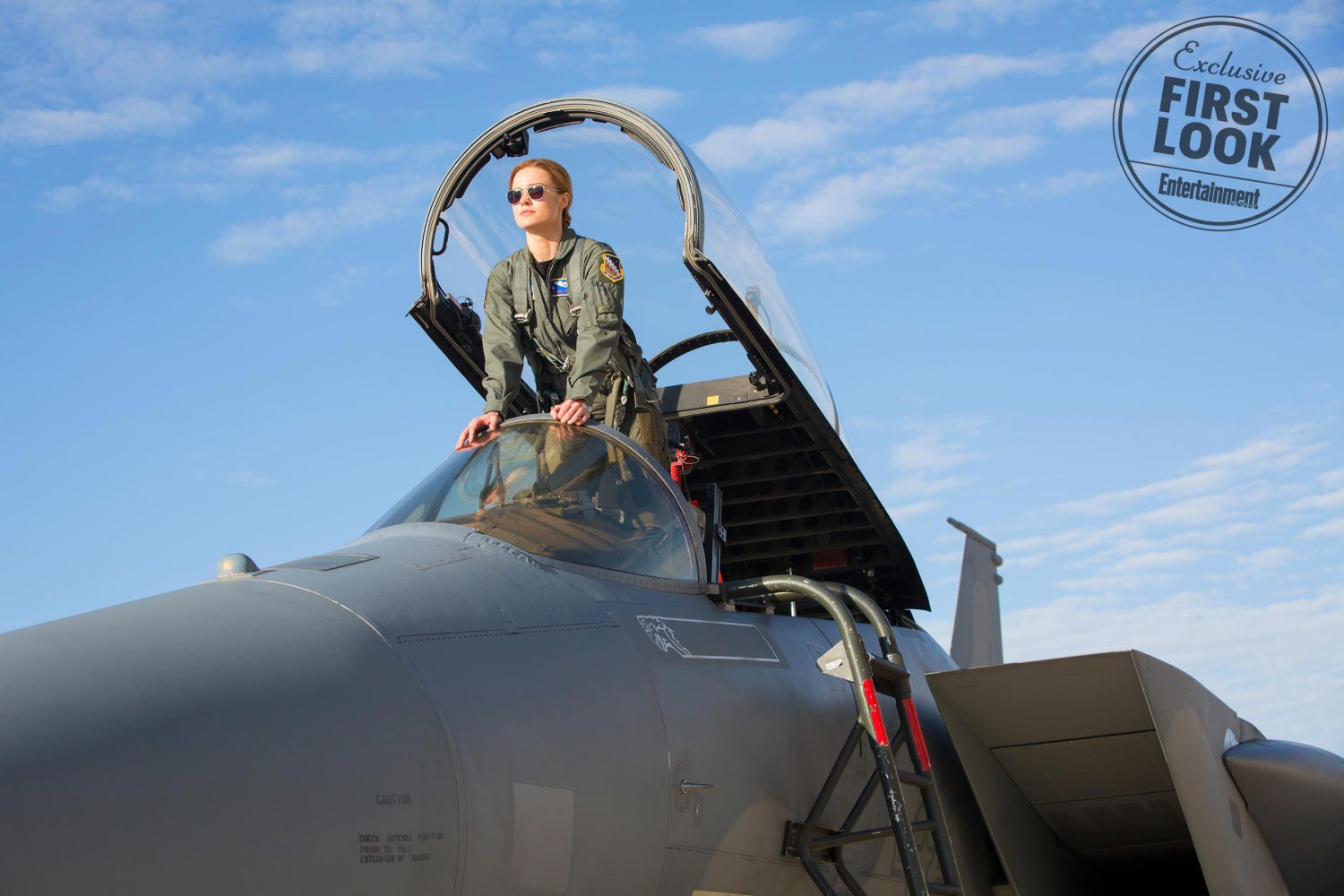 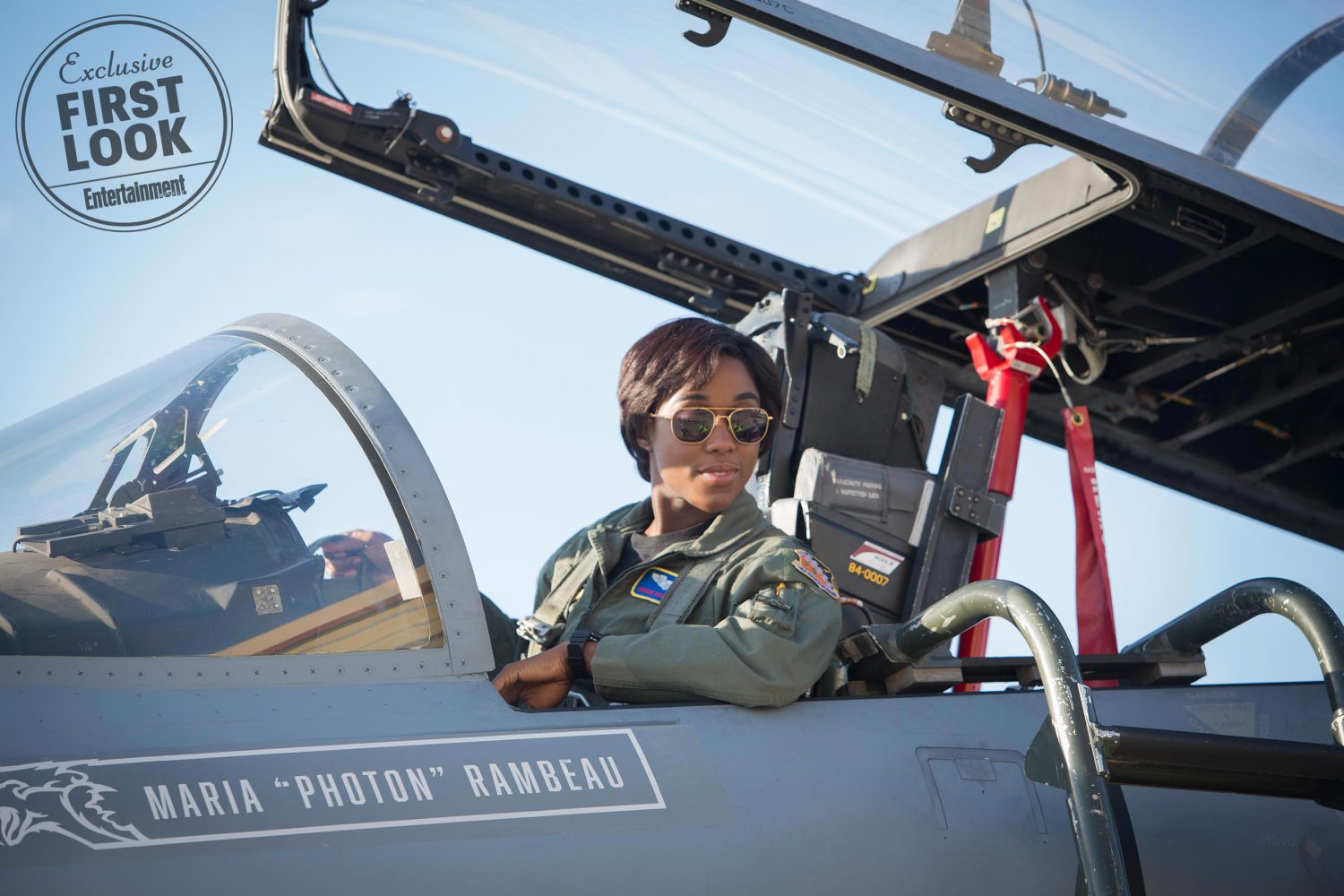 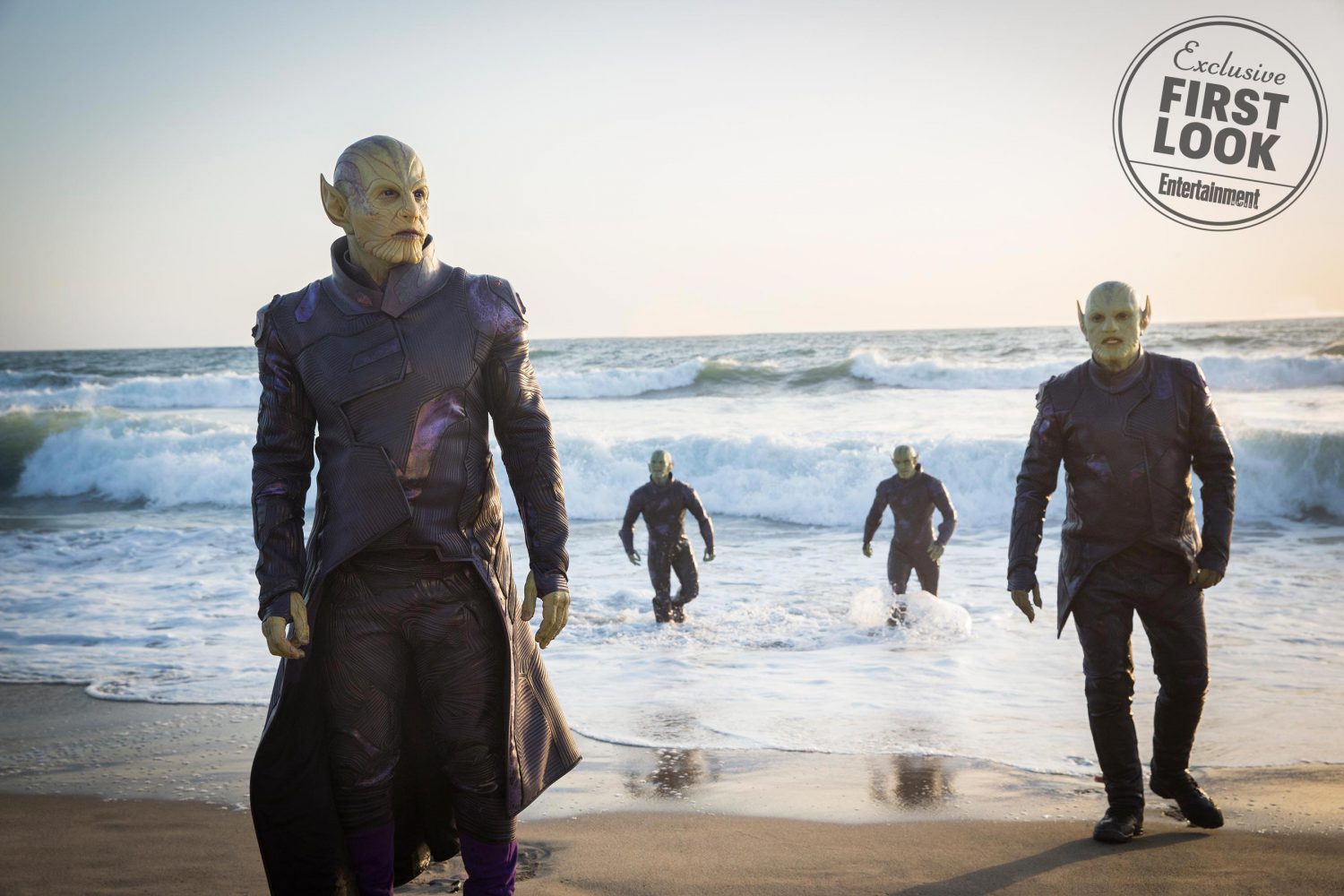 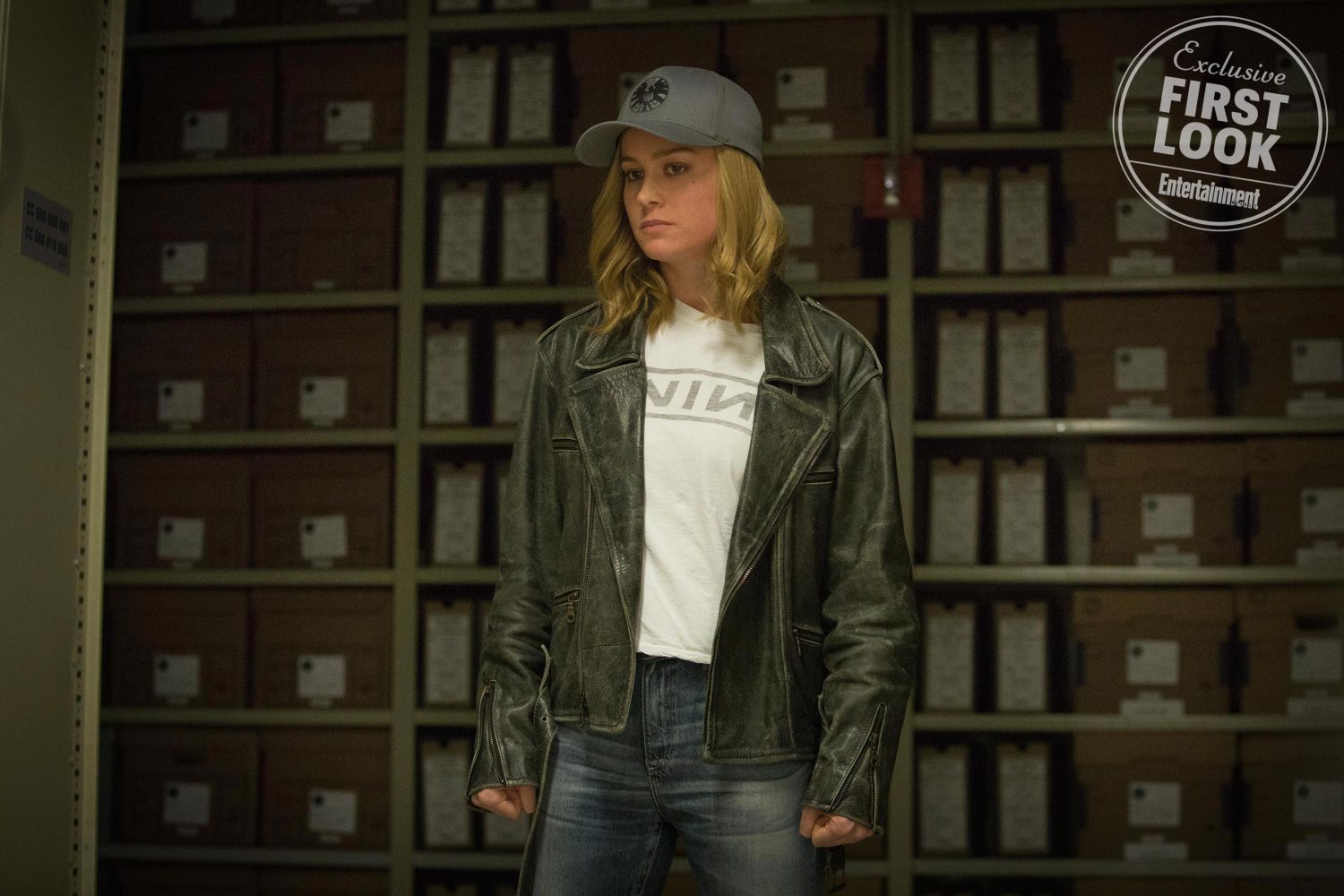 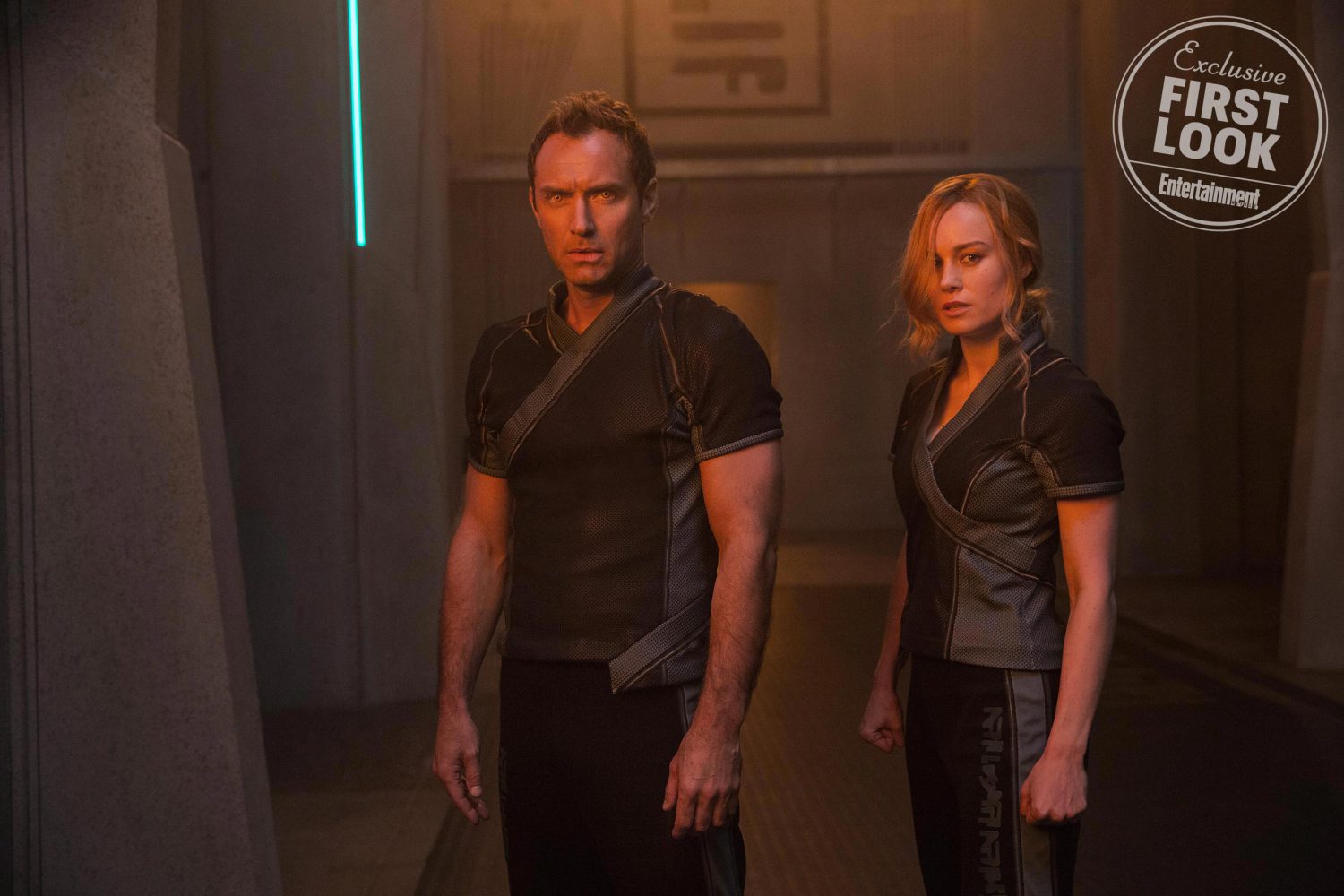 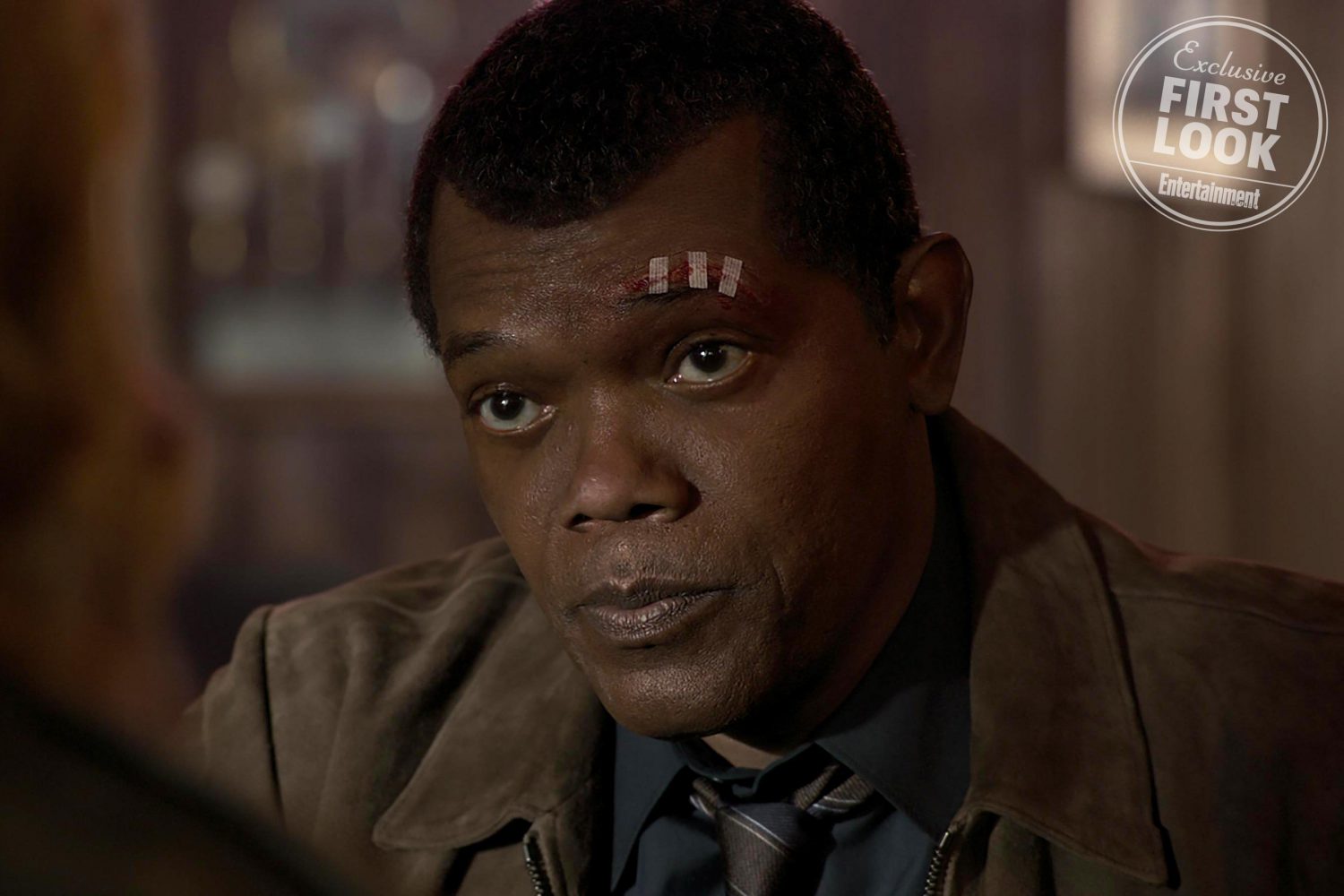