Heroes and villains collide in the new 'Glass' trailer

Heroes and villains collide in the new 'Glass' trailer

Universal Pictures has just released the new trailer for their upcoming “Glass,” the third chapter in a trilogy that began in 2001 with M. Night Shyamalan’s “Unbreakable” and, surprisingly, continued with “Split” in 2016. Now you can get a taste of the big finale in the player above.

Following the conclusion of “Split,” “Glass” finds Dunn pursuing Crumb’s superhuman figure in a series of escalating encounters, while the shadowy presence of Price emerges as an orchestrator who holds secrets critical to both men.

“Glass” also features the return of “Unbreakable” stars Spencer Treat Clark and Charlayne Woodard as Dunn’s son and Price’s mother, respectively, as well as “Split” star Anya Taylor-Joy as Casey Cooke. The new film will also feature Golden Globe Award winner Sarah Paulson in an all-new role as a psychiatrist attempting to cure Dunn, Price and Crumb of their “delusions”.

“Glass” is produced by Shyamalan and Blumhouse Production’s Jason Blum, who also produced the writer/director’s previous two films for Universal. They produce again with Ashwin Rajan and Marc Bienstock, and Steven Schneider, who executive produces.

Johnson stars opposite Emily Blunt in the upcoming feature film, based on the popular Disney theme park attraction

Let the full ‘Skyscraper’ trailer take you to new heights

‘Far From Home’: The ‘Spider-Man: Homecoming’ sequel gets a title

Tom Holland's Peter Parker is back on the big screen July 5, 2019

GET EXCLUSIVES
AND MORE

You can opt out at any time.

Something went wrong. Please check your entries and try again. 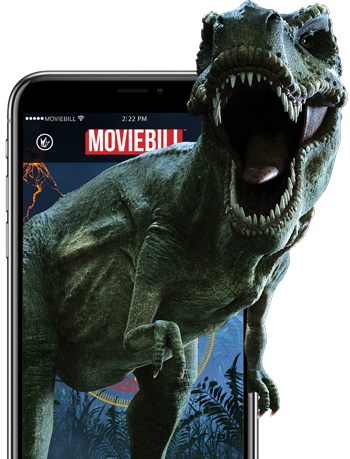