With less than 24 hours to go before the film’s first trailer debuts, EON Productions, Metro Goldwyn Mayer Studios and United Artists have debuted a series of six character posters featuring the cast of the next big screen James Bond adventure, No Time to Die. The film, directed by Cary Joji Fukunaga, will see the return of Daniel Craig as Ian Fleming‘s 007 one last time. In the gallery viewer below, you can check out designs featuring Craig, returning franchise stars Ben Whishaw and Léa Seydou, and newcomers Ana de Armas, Lashana Lynch and Rami Malek. 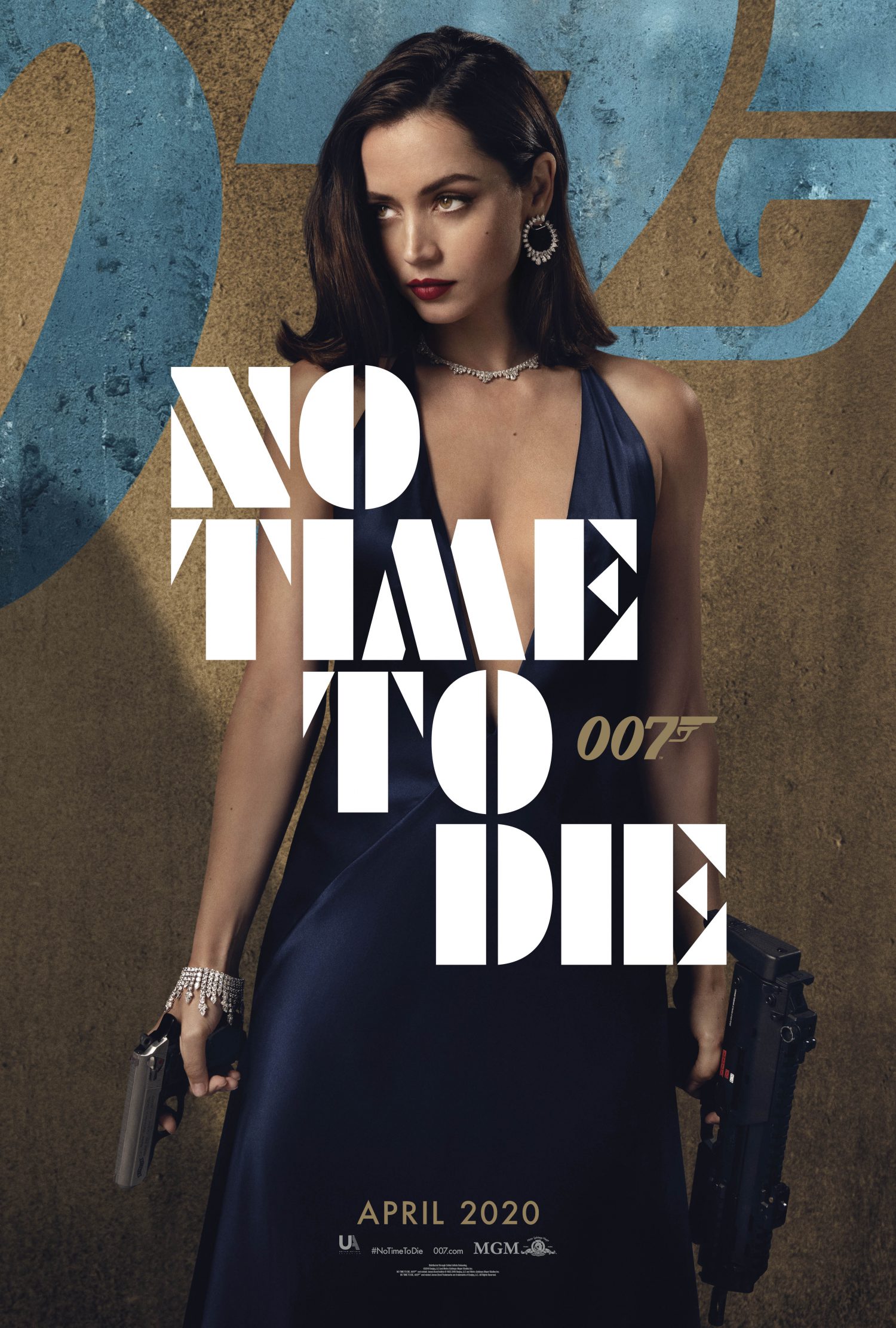 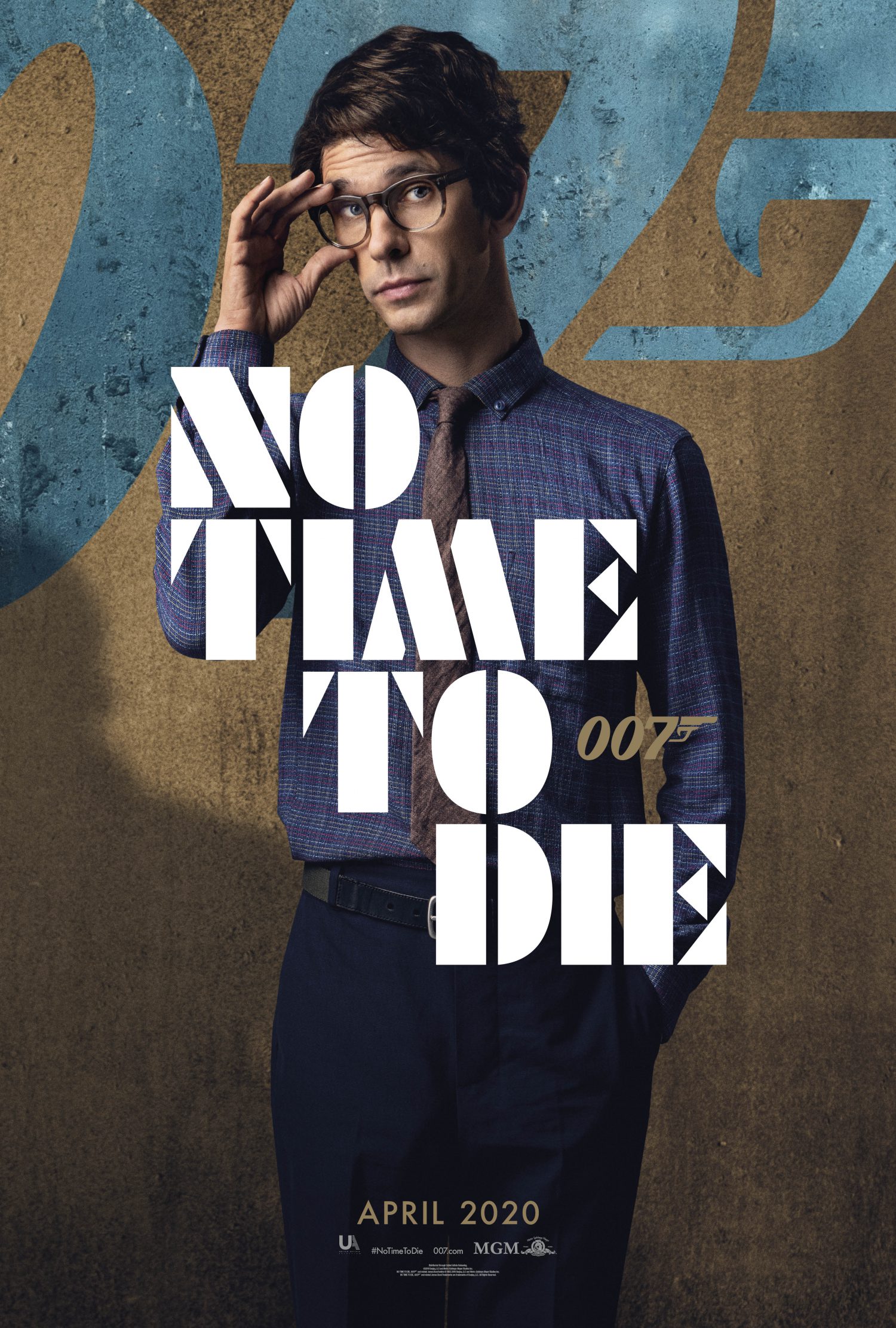 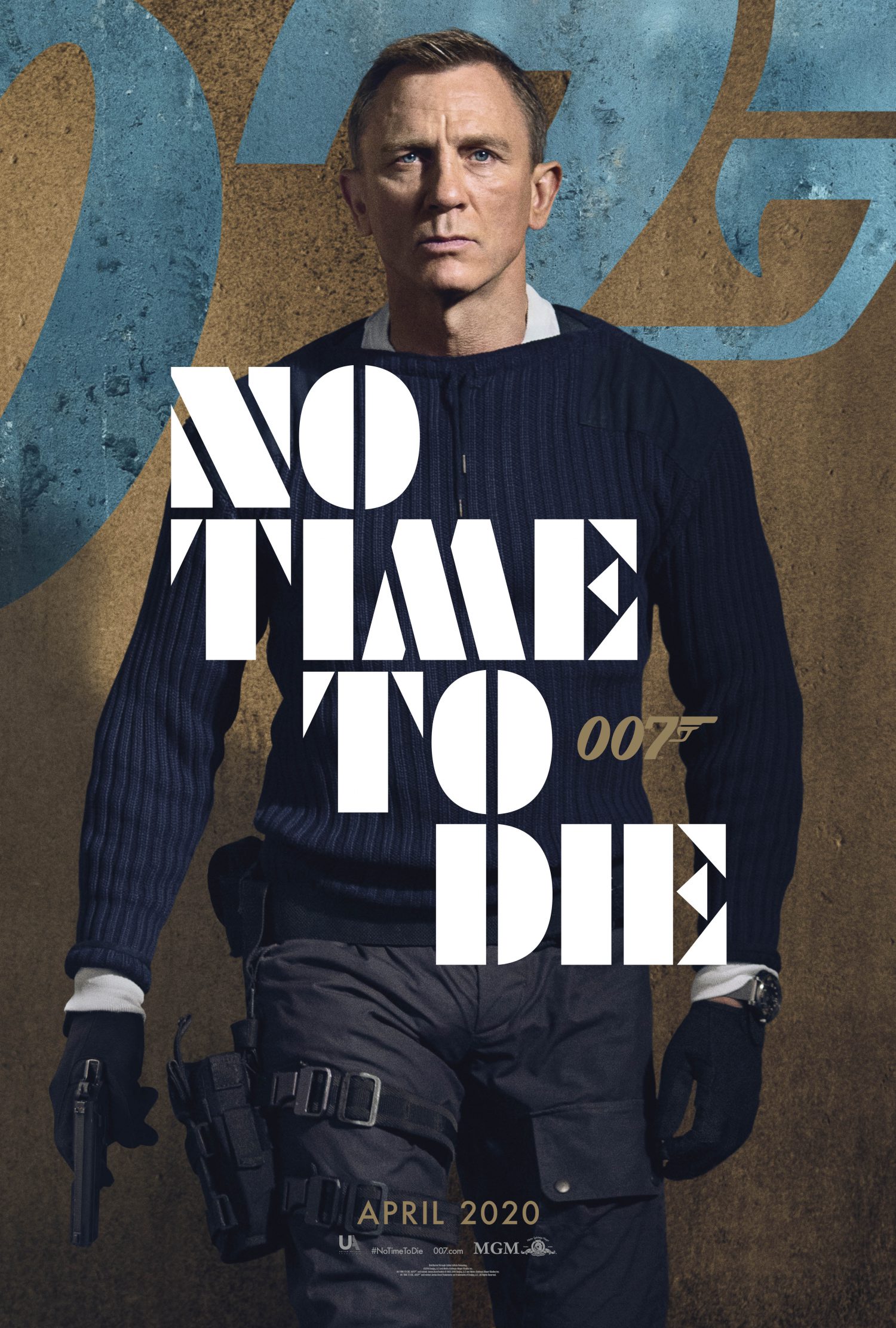 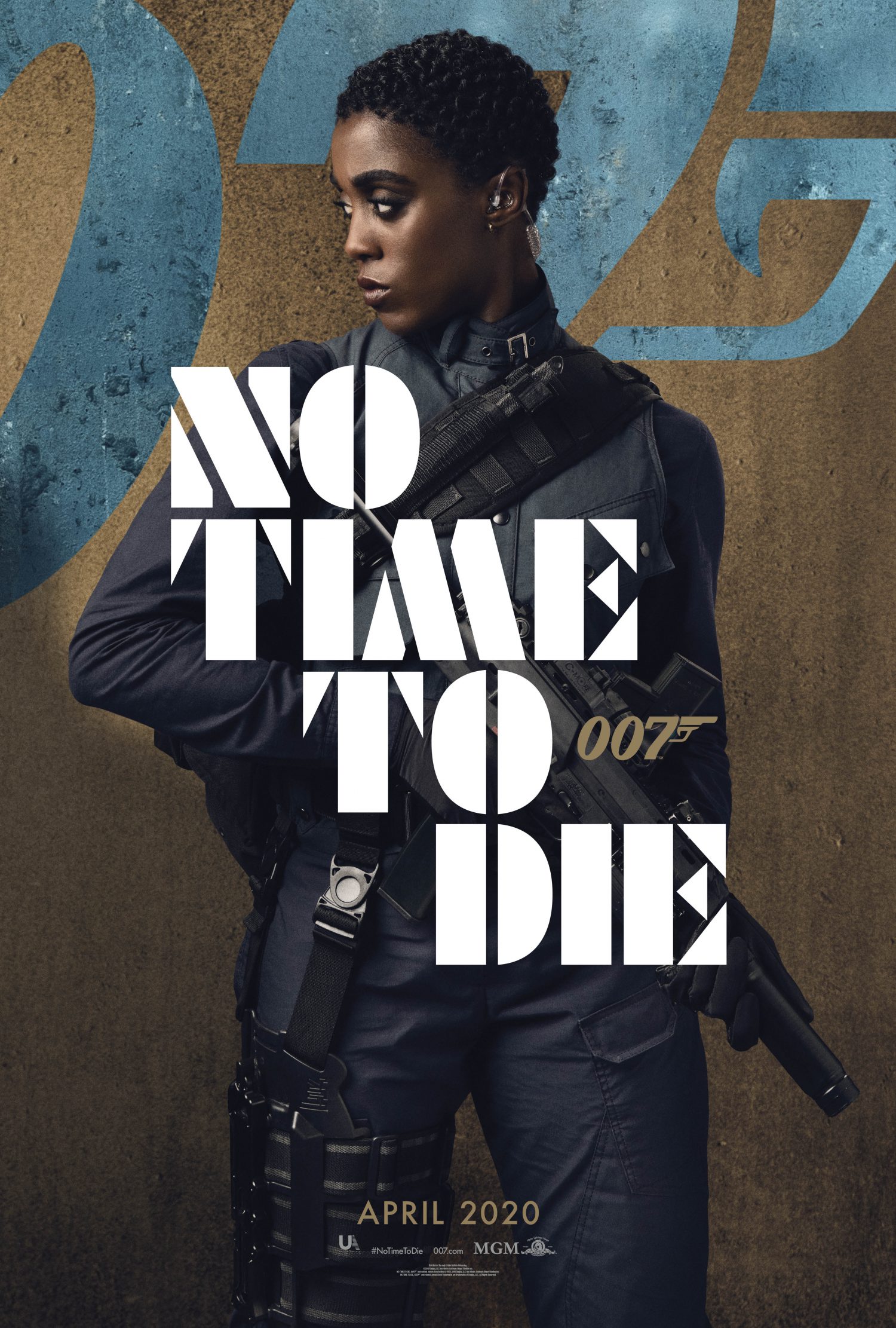 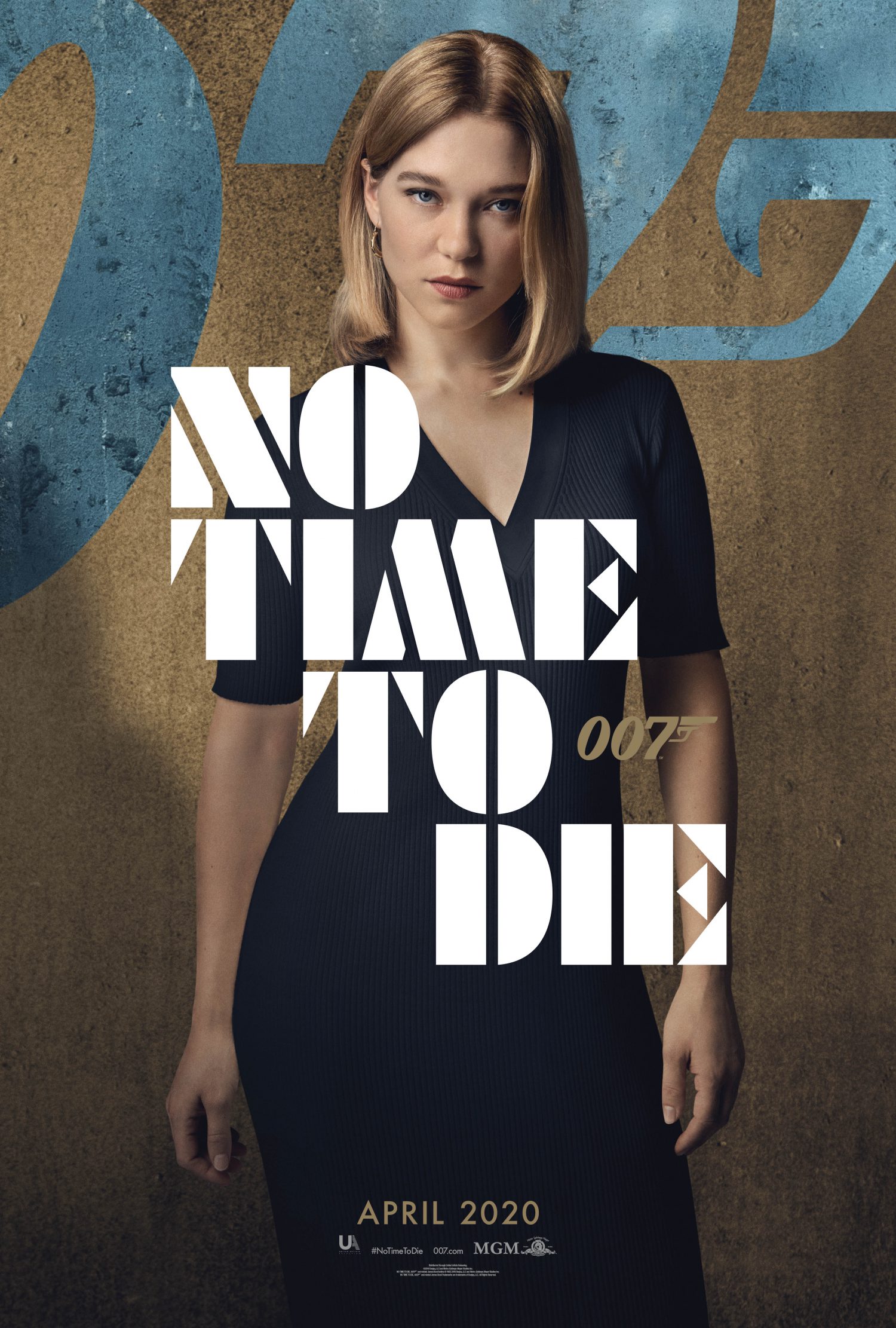 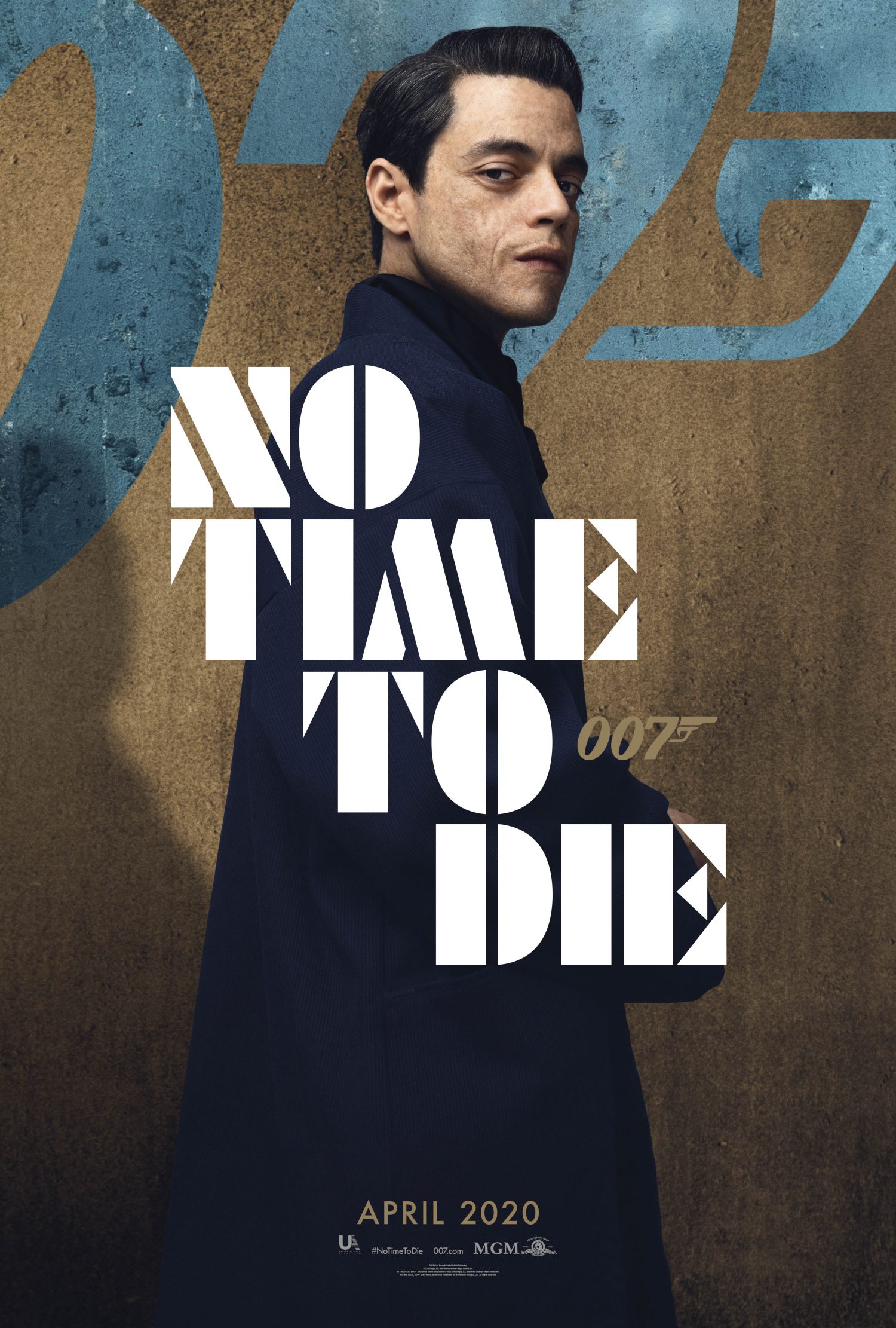 In the film, Bond has left active service and is enjoying a tranquil life in Jamaica.  His peace is short-lived when his old friend Felix Leiter from the CIA turns up asking for help. The mission to rescue a kidnapped scientist turns out to be far more treacherous than expected, leading Bond onto the trail of a mysterious villain armed with dangerous new technology.