Production is officially underway on director Patty Jenkins’ DC Comics sequel, “Wonder Woman 1984,” and Warner Bros. Pictures has just released the first pair of photos from the set. Check them out in the gallery viewer below!

Fast forward to the 1980s as “Wonder Woman 1984” finds Diana (Gal Gadot) facing an all-new foe: The Cheetah. Academy Award nominee Kristen Wiig will be playing the supervillain, who originally debuted in the comics back in 1943. The sequel is also set to star Pedro Pascal and Chris Pine, who returns as Steve Trevor.

Production will take place in Washington, D.C., Alexandria, Virginia, and in the UK, Spain and the Canary Islands. 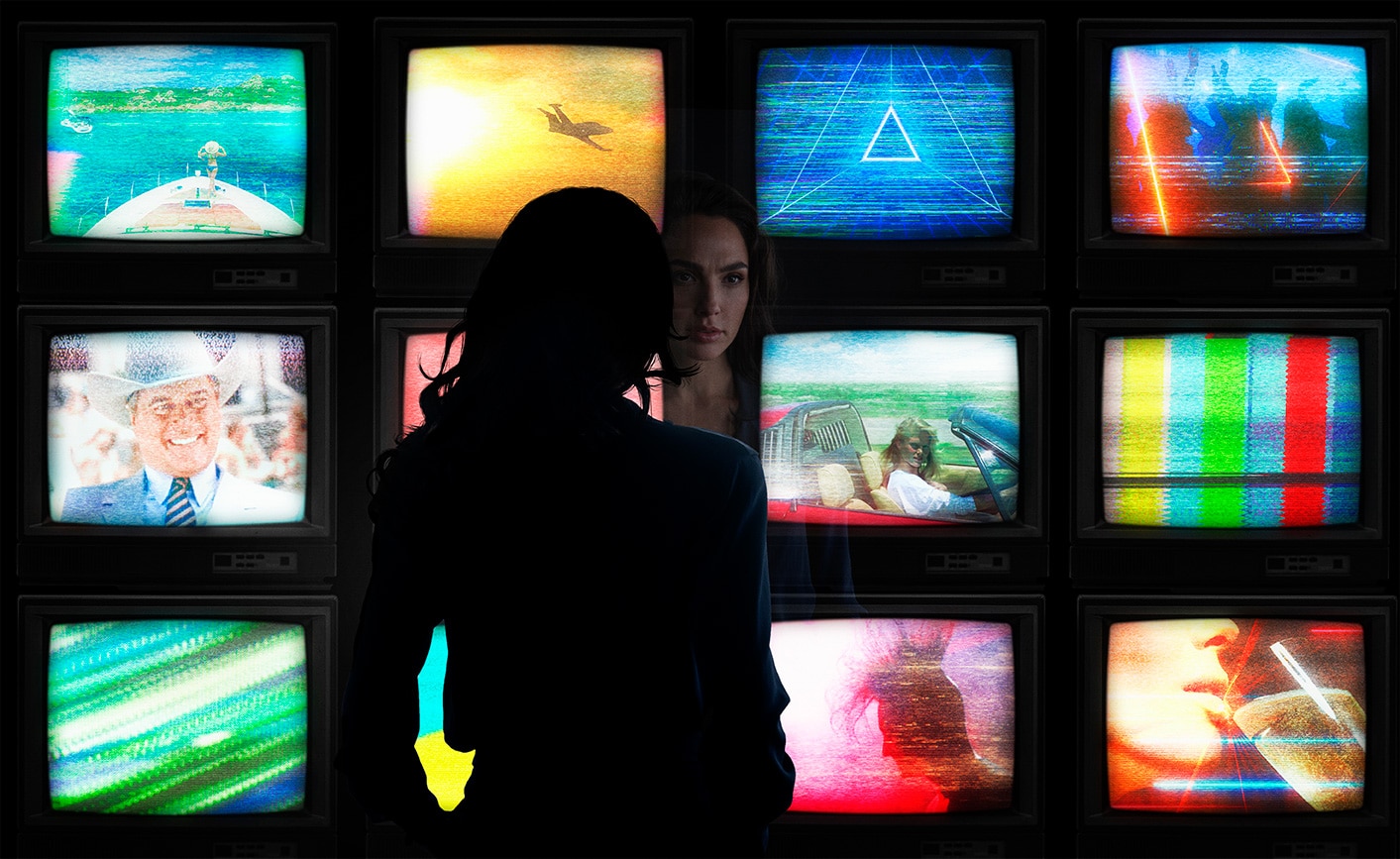 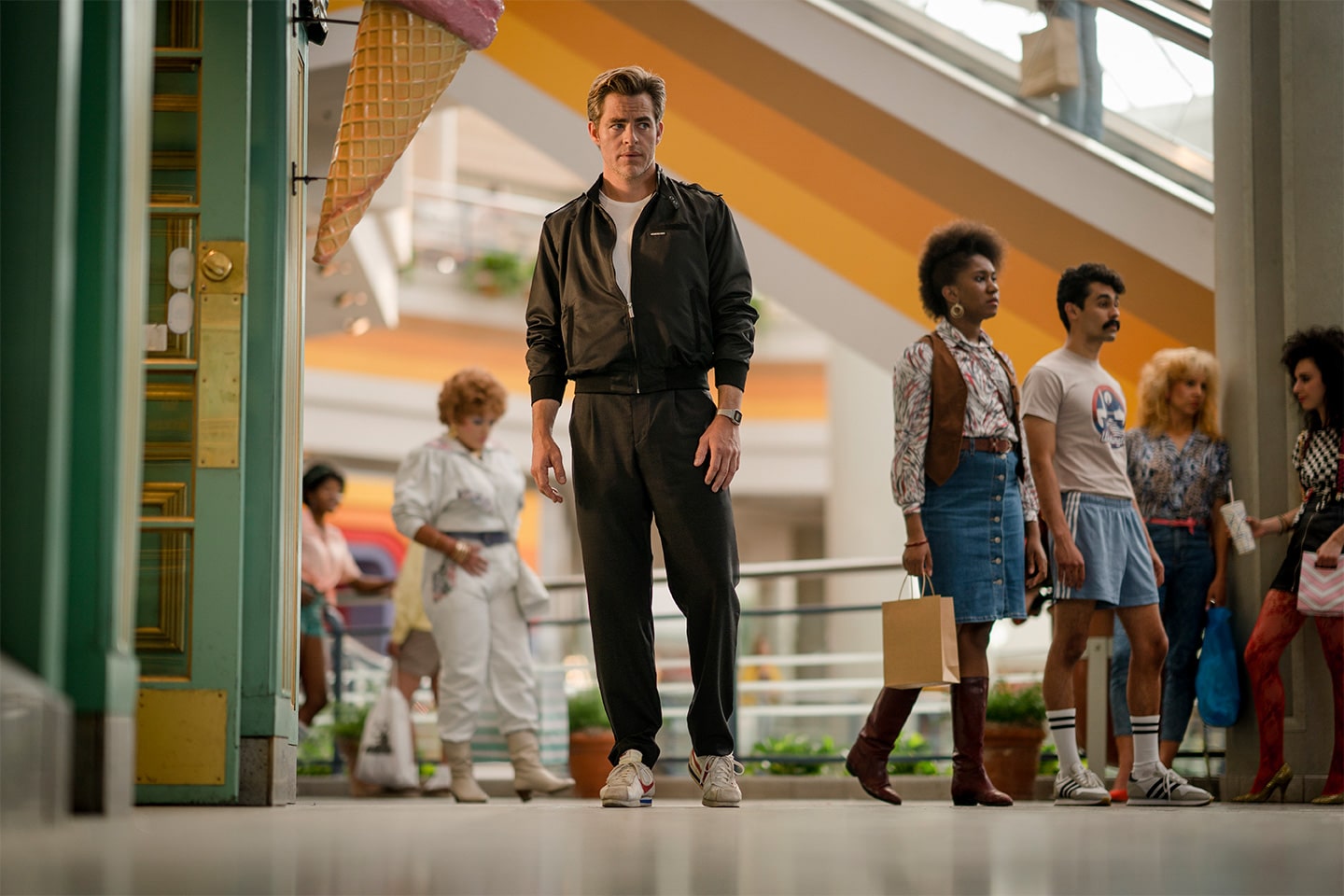