One year from today, Warner Bros. Pictures is set to bring Gal Gadot‘s Wonder Woman back to the big screen with the much anticipated sequel, Wonder Woman 1984. In celebration of that fact, Gadot and director Patty Jenkins have taken to social media to share a new poster for the summer release that shows off the DC Comics superhero in all her prismatic glory, wearing a gold armor that harkens back to the look the character first had in Mark Waid and Alex Ross’ famous “Kingdom Come” miniseries. Check it out below! 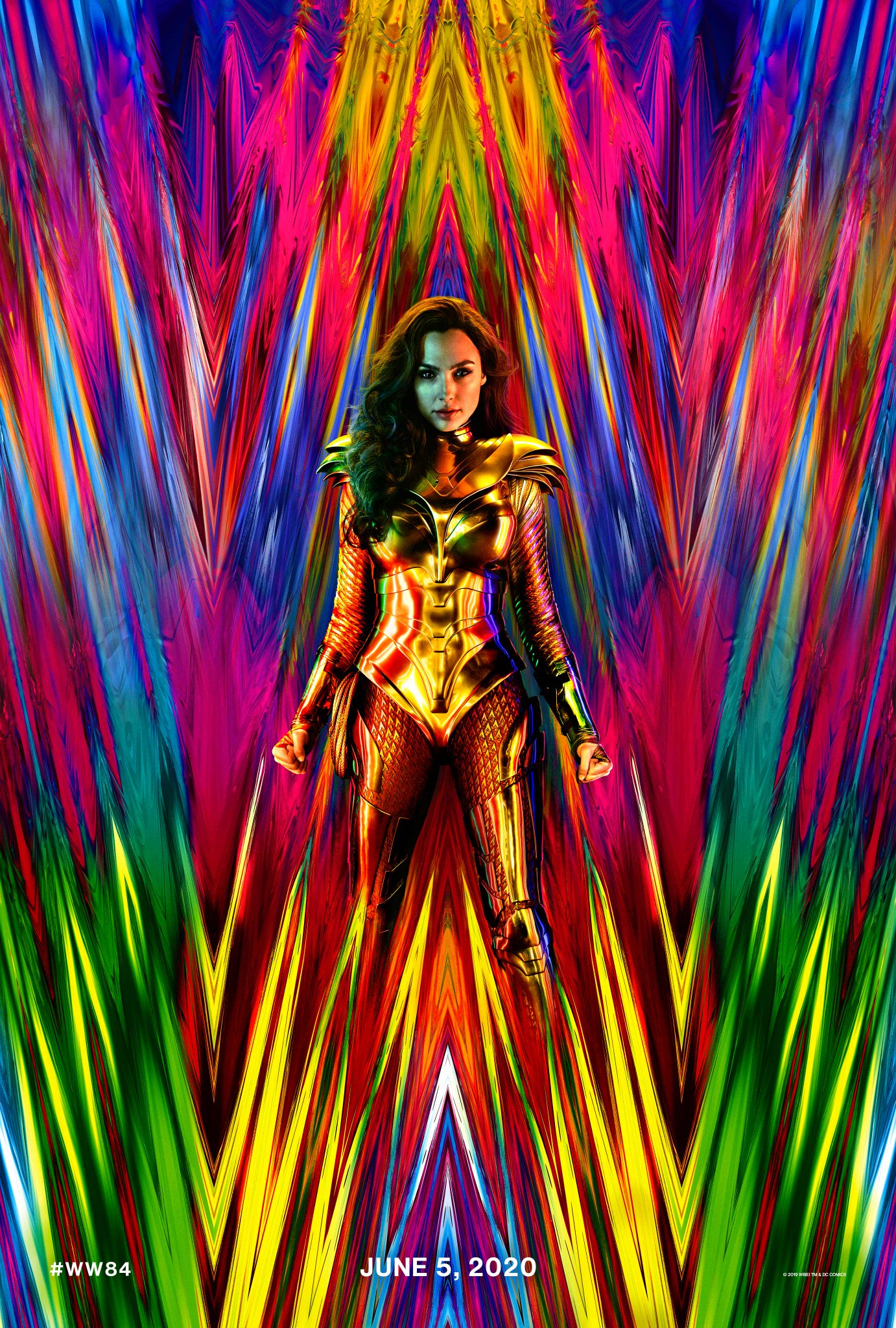 Details on the specific plot of “Wonder Woman 1984” are still unconfirmed, but it has been confirmed that the storyline will find Diana (Gadot) facing an all-new foe: The Cheetah, played by Kristen Wiig. The cast is also set to include Chris Pine, mysterious returning as Steve Trevor, and Pedro Pascal in a still unconfirmed role (although there’s one theory about his role that you can check out right here).

Although we’ve still got a year to wait for Wonder Woman 1984, there are several other DC Comics properties on the way to the big screen in the months to come. Joker, featuring Joaquin Phoenix as the Clown Prince of Crime, hits theaters October 3 with Birds of Prey (and the Fantabulous Emancipation of One Harley Quinn) bringing together some of Gotham City’s finest alongside Margot Robbie’s Harley Quinn on the big screen February 7, 2020.